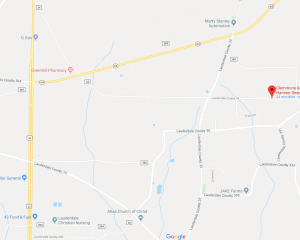 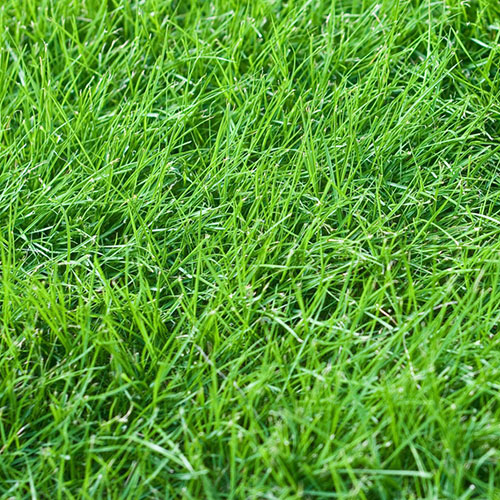 Creeping Red Fescue is a fine bladed grass with a medium to dark green color. It is easily established from seed and spreads by rhizomes with a “creeping” growth habit.

Creeping Red Fescue is not as cold tolerant as Kentucky Bluegrass or Creeping Bentgrass. Its major use is for dry shaded areas as either a pure stand or as a mixture in other grass seed mixtures such as Bluegrass seed, creeping bent grass seed and Perennial Ryegrass seed. Even though it is one of the best grasses for use in the shade… it will tolerate full sun conditions the s although this could require more water. Creeping Red Fescue is used extensively in all types of turf areas including parks, roadsides, lawns, fairways, cemeteries, airfields, and other turf areas.

Creeping Red Fescue seed can also used to overseed warm-season turfs such as Bermudagrass. It grows best in well drained sites and in droughty, infertile soils. It does not tolerate wet soils or high fertilization rates, including highly fertile soils. — Pernille, Evergreen, & Boreal are the more common varieties.